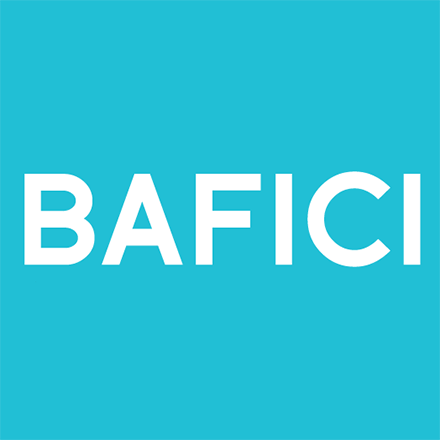 The festival has its focus on young independent filmmakers, who are innovative and show new directions. It is a meeting point for the new generation, workshops and seminars offer excellent contact opportunities.

The recent festival editions not only attracted a huge number of spectators, also a large number of distributors attended the screening looking for new films.

The International Official Competition Jury will grant the following awards:

The Jury may propose up to three special mentions. No film may receive more than two awards.

All costs for shipping videos or copies as well as their insurance shall be assumed by the
sender up to the moment of arrival at BAFICI. The Festival will, on the other hand, cover the cost of insurance from the moment the copies arrive at BAFICI until it is returned by the courier to the recipient.