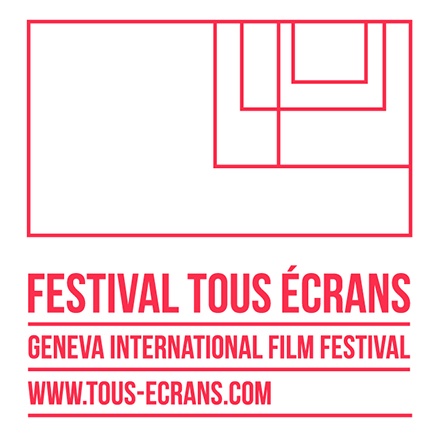 Festival Tous Ecrans is a one-of-a-kind event in Europe and is considered a not-to-be-missed annual cinematographic meeting place. It covers audio-visual creation as a whole, offers a complete overview of the best films, television series and digital content of the moment, as well as provides state-of-the-art competition programs for each of these formats.

Festival's professional programme Workflow offers a series of coproduction meetings, professional debates and public exchanges around digital and television creation, with a strong focus on cross-border projects and original storytelling.

There is no call for submission, apart from the Immersive Works Competition (virtual reality, augmented reality or mixed reality).