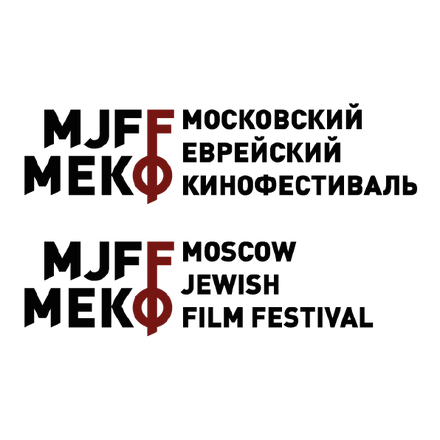 Film festivals dedicated to Jewish culture exist in any big city from Hong Kong to Tucson. Until 2015 Moscow hosted plenty of national film festivals but never had a Jewish one.

All the films participating in the Moscow Jewish Film Festival are united by the idea of telling a story about Jewish culture in its variety: people's life in the diaspora and Israel, art, religion, identification issues, family values, history of Jews of the XX century.

Over the last four years MJFF was visited by more than 18 000 people. More than 150 films were screened and more than 100 special and educational events were organized.

Requirements for films, submitted for the competition:

Narrative feature with a running time longer than 50 minutes.

Documentary Feature with a running time longer than 40 minutes.

Narrative short with a running time less than 50 minutes.

Documentary short with a running time less than 40 minutes.