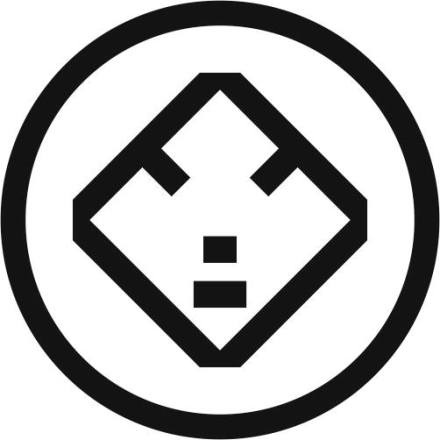 The Flahertiana festival named after this American filmmaker rests upon principles first used by Robert Flaherty in his film “Nanook of the North”. These are films where the hero lives on the screen a part of his life directed by the author according to the laws of dramatic art. All decisions of the festival selection commission, which consists of film critics Viktoria Belopolskaya and Marina Drozdova and filmmakers Boris Karadzhev and Pavel Petchenkin, are made based on these principles.

The festival competition program includes documentaries that develop the cinematography aesthetics first introduced by Robert Flaherty in his masterpiece "Nanook of the North". The main principle of such films is portraying the protagonist's real-life on film and structuring it on the screen according to the laws of dramaturgy. The main methods are long-term observation and habitual camera.

*- Prize money is paid in rubles, dollars or euros (as winners decide).

The Entry form and the preview link must be sent to the Festival office no later than May 10th, 2020.