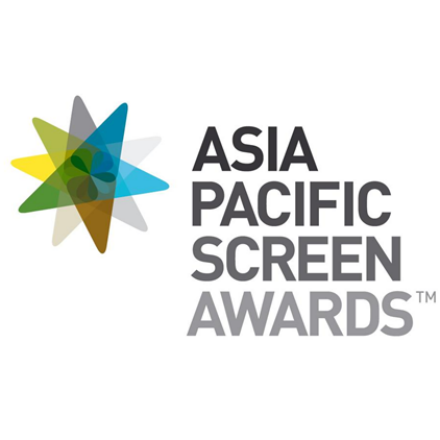 Established in 2007 and headquartered in Brisbane, Australia, APSA, an international cultural program driven by Brisbane City Council through Brisbane Marketing is endorsed by UNESCO and FIAPF – International Federation of Film Producers Associations, and proudly presented by the Treasury Casino and Hotel.

Covering one-third of the Earth, the 70 countries and areas of the Asia Pacific stretch from Egypt in the west to the Cook Island in the east, from Russia in the north to New Zealand in the south. They are home to 4.5 billion people and produce half the world’s film.

Films submitted for consideration in the 10th Asia Pacific Screen Awards, 2016 must be predominantly created in and must reflect the culture of a country or countries from the Asia Pacific.

Working titles will not be accepted. Eligible films must be identical in form with the final version intended for general release.

Films must also have screened at one (1) of the venues listed below: