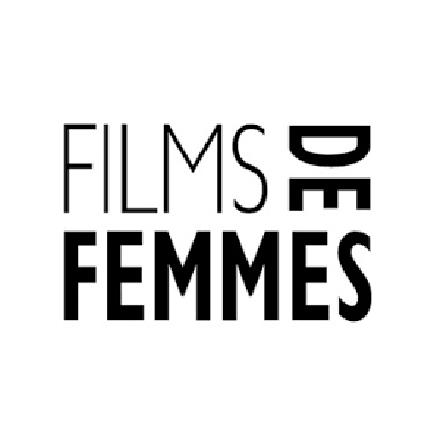 The most important meeting point for female filmmakers.

Even though more and more other women festivals emerge, Creteil is still the most important meeting point for female filmmakers. New female talents are discovered and promoted, portraits of female pioneers in the film world. During the festival access to 4,000 video films and 6,000 filmographies; the multi-media database is one of the largest archives in the world focusing on women's films and professional means of research.

Transportation and insurance expenses have to be paid by the owner of the film only. The Festival will take over (and only for selected films):