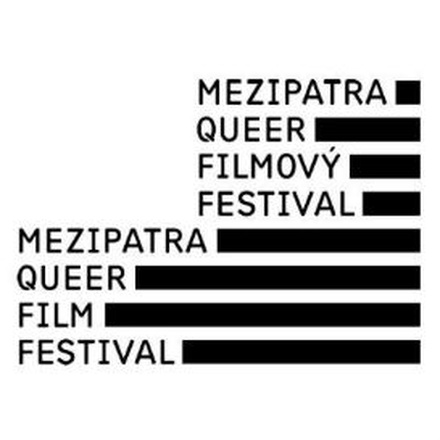 Queer Film Festival MEZIPATRA is a specialized competitive film festival focusing on gay, lesbian, bisexual, transgender and queer related films. The aims of the festival organized on a non-profit base are to promote quality human-interest films and contribute to the emancipation of gender minorities in the Czech Republic.

The screening copies of selected films of other than Czech, Slovak or English language version should be equipped with English subtitles and the applicant should provide the organiser with the original dialogue transcript. All foreign language films will be provided with Czech subtitles.

Cinematic works of any length and genre created after January 1, 2018

The screening copies of selected films should be delivered to the organiser's address no later than 1 week before the start of the Festival.

Applicant gives Mezipatra permission to use up to 3 minutes of footage or photographic stills from the work for broadcast, web publication or other promotional purposes.