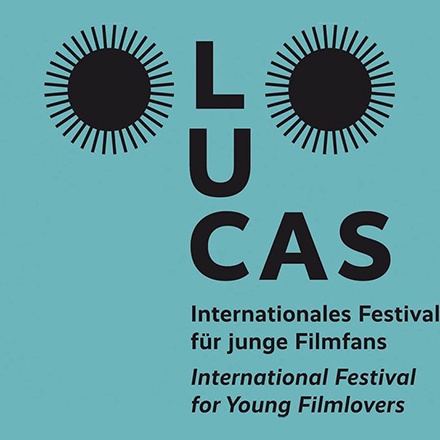 Movies are undeniably one of the most beloved everyday pastimes among children and adolescents. The International Children’s Film Festival LUCAS presents exciting new films for children – and has been doing so for more than 35 years! As the children’s film festival with the richest tradition in Germany, LUCAS presents sophisticated, promising productions aimed at children of four to twelve years of age. The independently selected competition program consists of artistically and thematically valuable films that make foreign cultures understandable and develop children’s habits of perception whilst always meeting their audience at eye level.