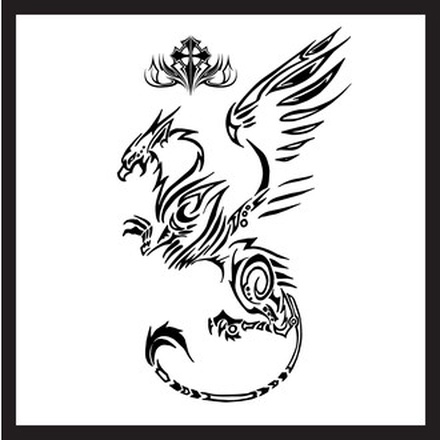 The "Le Prince International Film Festival" is an event that seeks and recognizes the artistic work of audiovisual producers, throughout the world, that uses the fundamental Internet platform.

Today, as human beings spend more and more time on our computers, mobiles or tablets, it is indisputable that the future of audiovisual projection and distribution is on the web.

It is necessary that the bases for the filmmakers of the present and the future accept the new distribution mechanisms, as well as incorporate the new generation of filmmakers natively to carry out the development of their modern art from the Internet.

International Film Festival The Le Prince, seeks collaboration with the new generations of audiovisual creators, in the establishment of multiple possibilities of collaborative construction of opportunities, for a society where the difference is the mark of each member of the community.

1) Filmmakers of any nationality and / or residence can participate. The works must have been carried out between January 1, 2014 and until February 15, 2019.
2) The call will remain open in the time interval set by the organizers, and may be extended as long as they consider relevant.
3) When submitting the works to the contest, you will have to fill out a form with the author's data: name and surnames, address and contact telephone number, DNI and a brief biographical note (in the text box).
4) They must be attached: Three photos of the shooting and one poster of the short film, all in JPG format.
5) The registration fee must be paid, which is $ 20.
6) The short film must be sent to our email through a download link.
7) About registration through the distribution platforms of short films: Participants can use as a shipping platform any of those associated with the festival in which case it will not be necessary to send any document or file by mail or e-mail. Both the registration form and the associated data can be downloaded through the platform chosen by the participants.
8) The formats that are supported are .MOV codec h264, .WMV codec wmv and .MP4 codec h264.
9) The director / representative of the work must own the copyright on the images (graphic arts, archival images, works of art, etc.), the story / script (in case of literary adaptations) and sounds (musical rights) of all the pieces used, effects, etc.) that appear in the work.
10) Each short will be registered in the name of the natural person that appears in the data of the registration form, being this one the beneficiary of the prize that could be granted to him. The organization presupposes that said person owns the rights over the submitted work, so it does not assume any responsibility derived in this respect by the contestants.
11) As far as the contest is concerned, an official jury will be appointed for the awards, which will be composed of professionals from video, television, music, arts and communication. They may declare any prize desert and decide on any doubt not foreseen in the rules.
12) The names of the juries will be published on the website of the festival fifteen business days after the registration deadline.
13) The sections may be declared void at the discretion of the festival juries.
14) The decision of the jury will be unappealable.
15) The communication to the participants of the selected works will be done a week after the registration deadline by email. In parallel, the selection will be published on the official website of the Festival.
16) The organization can use up to three minutes of the works in spot or promotional videos of the Festival, without this having any relation with the selection of the same in any of the sections, since that decision is exclusive of the jury.
17) The works participating in the contest will remain the property of the organization, which may project such works in specialized centers and rooms of a non-commercial nature, and reserve the right to publish and reproduce them, making mention in this case of the author of the same.
18) Each participant may submit the number of works desired.