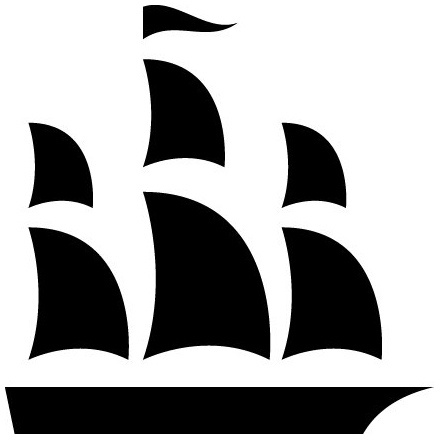 International Film Festival in Ireland, which is preferably oriented on shorts.

60 minutes or greater in duration.

Filmmakers not from and from Cork and who are based in Cork; Filmmakers from Cork but based elsewhere; and/or Films shot by non-Corkonians throughout the county (not country). All forms of film production – animation, experimental, student work, digital work, etc 30 minutes or less in duration