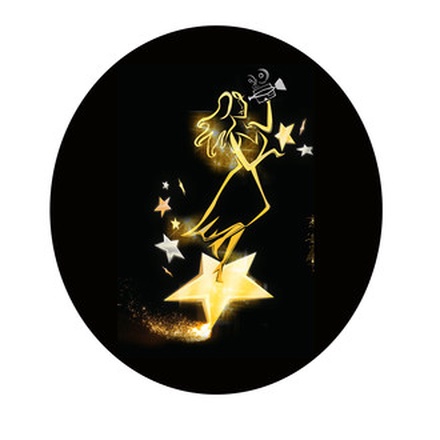 LFFF is a celebration of Lady Filmmakers, musicians, artists and the men who collaborate with them.

A woman must fill the position of one of the KEY LEADERSHIP ROLES of Writer, Director, Producer, Cinematographer, Editor or Production Designer.

Prizes vary from year to year.

Films with a total running time of over 29 minutes up to 50 minutes in length.

Shorts over 15 minutes up to 29 minutes

Short Shorts up to 5 minutes

Short Shorts. Up to 5 minutes

Shorts over 5 minutes up to 15 minutes

Feature over 50 mins up to 90 minutes

Feature Length Film over 90 minutes up to 110 minutes