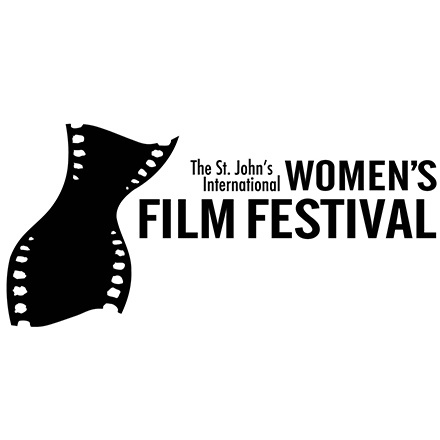 The St. John's International Women's Film Festival is a not-for-profit organization established in 1989 to support and promote women filmmakers. Throughout the year, SJIWFF produces film screenings, workshops and other events, culminating in a five day film festival held in October in St. John’s, Newfoundland. This dynamic event attracts thousands of film industry players and enthusiasts from around the province, the country, and the world.

SJIWFF also organizes a five-day Film Forum (a series of workshops, panel discussions, special presentations, networking events, Q&A sessions and more) that takes place in conjunction with the Festival; a cross-provincial screening tour and educational outreach program called Films on the Go; a series of filmmaking workshops for youth (FRAMED, 2D in 2 Days and the 24 Hour Film Challenge); and its newest initiative, a summit on digital media/technology called Digital Dames.

The Festival is proud to sponsor the RBC Michelle Jackson Emerging Filmmaker Award, an annual peer-juried award for the production of a six minute film by a promising female director. The award was established in memory of friend, filmmaker, and youth mentor, Michelle Jackson.