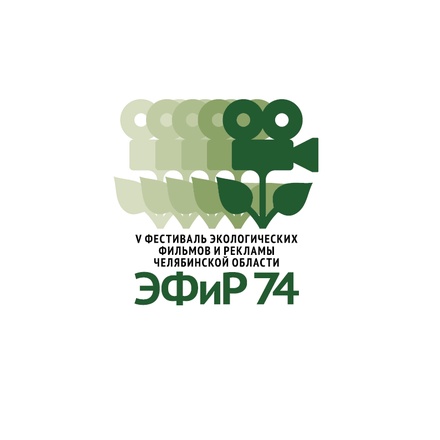 Festival of Environmental Films and Advertising in the Chelyabinsk Region

The festival dedicated to the theme of ecology and the protection of wildlife.

Anyone can participate! The works will be evaluated by 4-partings:

The organizer is the Ministry of Ecology of the Chelyabinsk region.

The best works will be marked with the statuettes and diplomas of the Festival, as well as monetary prizes.

In the age group under the age of 18:

Requirements for the films:

Applications for participation in the contest are accepted through the application form on-line.

The organizer is the Ministry of Ecology of the Chelyabinsk region.