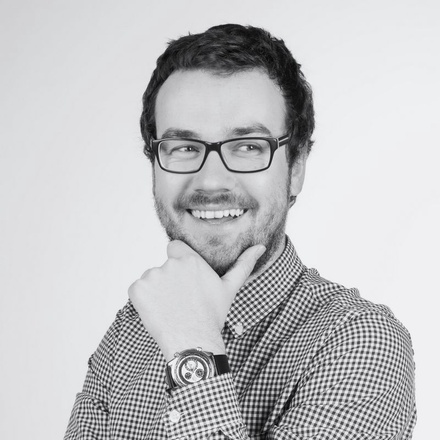 Was born in a small suburban town Lytkarino. He graduated from high school with physico-mathematical bias. Entered the MOTHER, but after a year left and entered the GITR them. Litovkina the faculty of TV directing. Married. On the TV started to work even before enrolling in GITR. First assistant Director, then as a film editor and later became a Director. As a Director launched the documentary film “Landfill” on TV channel Russia 2. The program entered the top popular projects of the channel. Received several awards and prizes. Now works as the chief Director and creative producer on the TV channel “T24” within the family of Digital TV holding VGTRK.