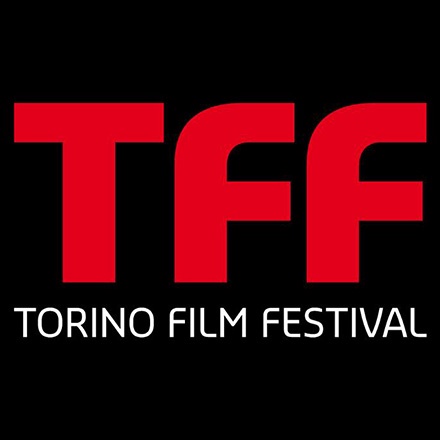 Gianni Rondolino founded the Festival Internazionale Cinema Giovani in 1982 in Turin, a city that was in economic decline. The festival, attracting big names in Italian and international cinema, helped to re-energise the city both economically and culturally. The first directors were Rondolino and Ansano Gianarelli.[4] In 1998, the festival's name changed to the Torino Film Festival. In 2007, film director Nanni Moretti was appointed as director of the festival, with a view to making it more prominent on an international level. Moretti left the post in 2008, after two festivals, to focus on his own filmmaking.He was succeeded by film director Gianni Amelio.

The Festival is divided into several sections, including:

Each film could be screened up to 5 times.

Shipping costs to and from Torino will be covered by the entrant, except when other agreements have been made with the Festival Organizers.

Films and videos are covered by an “all damages” insurance policy (including loss and theft) underwritten by the Festival while in their keeping. In case of misplacement or damage, the Festival Organizers will be responsible for the cost of re-striking a copy according to current Italian rates.

FESTA MOBILE, AFTER HOURS AND ONDE

Feature-length films only. These are non-competitive sections.