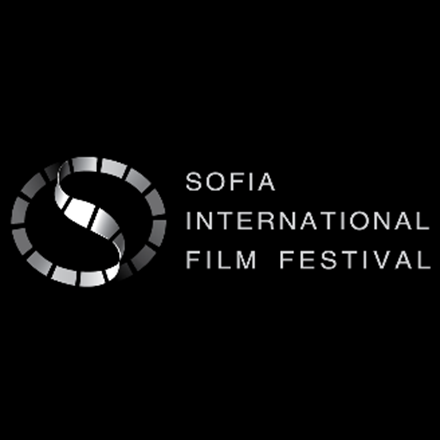 Sofia International Film Festival (Sofia IFF) is the biggest competitive film festival in Bulgaria, accredited by FIAPF and announced by Variety as one of the top 50 unmissable film events in the world.

NB! Short films are no longer accepted by the festival! The international short programme is by invitations only!

Bulgarian short films produced after January 1st 2016 with length no longer than 30 minutes.

First or second feature fiction films of the directors.