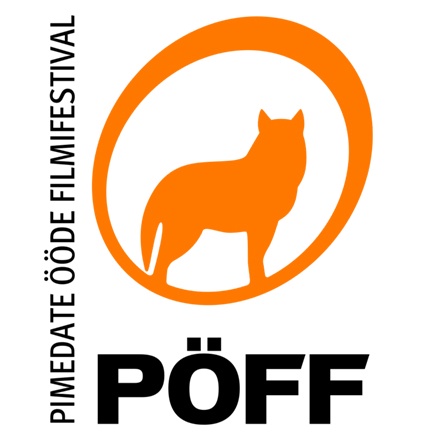 The biggest festival in the Baltic and one of the largest in Eastern Europe.

Tallinn Black Nights Film Festival is a unique event combining a feature film festival with the sub-festivals of animated films, student films and children/youth films. The festival aims to present Estonian audiences a comprehensive selection of world cinema in all its diversity with the emphasis on European films, providing a friendly atmosphere for interaction between the audience, Estonian filmmakers and their colleagues from abroad. Tallinn Black Nights Film Festival consists of the main programme, three sub-festivals, as well as film and co-production markets.

From 2014 Black Nights Film Festival is accredited by FIAPF to organise an international non-specialized competition of feature length films along with 15 festivals around the world.

For competitive programs the Festival will invite a delegation of up to three representatives per film. The festival will cover round trip airfare for one delegate with a preference ofa Director and / or Main Cast, as well as accommodation for 3 persons in the Delegation in the Official Partner Hotel.

​​The awardees are presented with the Black Nights bronze Wolf Statuette by Estonian sculptor Simson Seakülast.

The Baltic Film Competition presents feature length (60 minutes and over) films from Estonia, Latvia, Lithuania or with significant participation from one of these countries completed after 15th of September 2017.