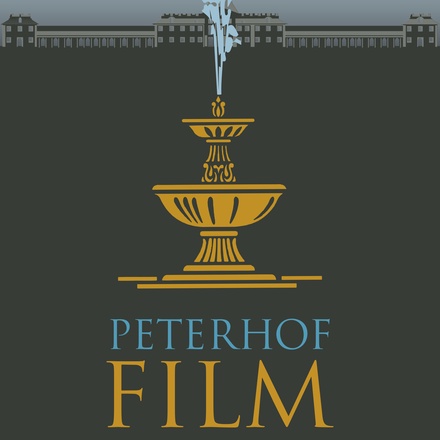 The annual international film festival in the unique town-museum – Peterhof.

Watch the Highlights of Peterhof Film Festival 2019 on our Youtube channel!

Peterhof Film Festival is the annual international film festival, which aim is to show the best films from all over the World in the unique Worldwide known town-museum – Peterhof. This district of Saint-Petersburg is the 8th in the world rank of the most visited museums in the World (more than 5 million visitors in 2018).

Our festival take place in June in the biggest cultural center of Peterhof – Cascad. This center is located in a few steps from the World heritage parks of Peterhof

The winners of the Festival will receive crafted prizes.

There will be an opportunity to visit Peterhof with FREE electronic visa.

There will be a special excursion to Peterhof fountains for filmmakers.

Peterhof Film Festival will have a separate international jury for fiction, animation and soundtrack competitions.

Only for RUSSIAN FILMS!

Only for RUSSIAN FILMS!

Soundtracks from any film (fiction, animation, experimental etc.) of any length from any country.

ONLY FOR RUSSIAN FILMS!

ONLY FOR RUSSIAN FILMS!