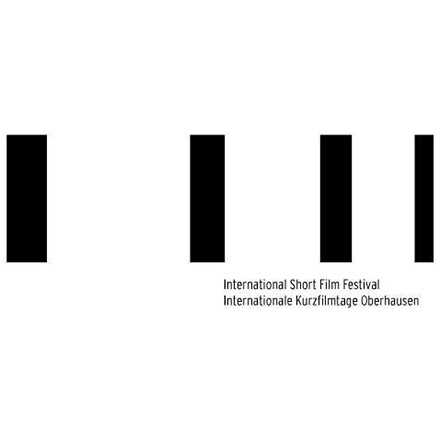 Oberhausen is not only the oldest short film festival in the world, it is also one of the most important, alongside Tampere and Clermont-Ferrand. The competition provides a good overview of "serious", avant-garde short film productions (Hamburg, on the other hand, offers the more entertaining films). The festival focuses on innovative, artistic short films, paying special attention to new technical development. Oberhausen hosts the biggest short film market in Germany, attracting the major buyers. All films entered for selection as well as all films of the entry platform reelport.com will be available on video terminals.

The winner of the short film competition automatically qualifies for the OSCAR competition for the Best Short Film.

Zonta Prize to a female filmmaker in the International or German Competition (1,000 €).

The Jury of the FIPRESCI will award a prize.

Eligible are works produced in North Rhine-Westphalia. Admitted are works of all genres not exceeding a length of 45 minutes.

Works of all genres not exceeding a length of 35 minutes.

Admitted are works of all genres not exceeding a length of 45 minutes.

Works of all genres not exceeding a length of 35 minutes.