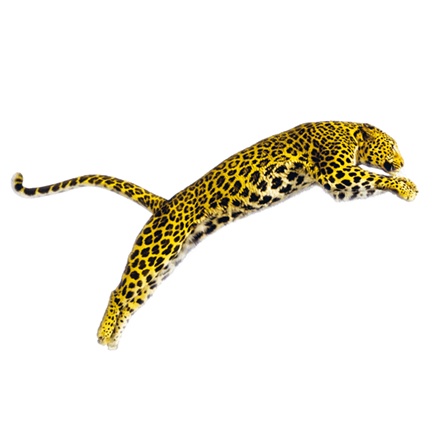 The Film Festival Locarno is an international film festival held annually in August in the city of Locarno, Switzerland since 1946. After Cannes and Venice and together with Karlovy Vary, Locarno is the Film Festival with the longest history. The main feature of the festival is the open-air screening space in the astonishing Piazza Grande, with room for over 8,000 spectators, and with one of the largest open air screens in the world (26x14 metres).

The top prize of the Festival is the Golden Leopard awarded to the best film in the international competition. Other awards include the Leopard of Honour for outstanding career achievements, and the Prix du Public UBS, the public choice award. The Locarno Film Festival is well known worldwide to be a festival of discovery. Throughout its history the festival has discovered new trends and launched the career of numerous directors and actors. Although the festival aims at the films, rather than at stars and glamour, several well-known personalities of the international film industry have been to the Locarno International Film Festival in recent years.

Within the framework of the Festival two sections are independently organized:

The Jury may also award - a maximum of two special mentions, the nature of which will be clearly defined by the Jury.

The three first prizes may not be awarded ex aequo.

These prizes may not be awarded ex aequo.

Leopard for the Best First Feature to a first feature screened in the International Competition, the Filmmakers of the Present Competition, the Fuori Competition, Signs of Life or in the Piazza Grande section. First feature: first fiction, documentary, or animated film over 60 minutes in length. CHF 30,000 to be shared equally between the director and the producer.
This prize may not be awarded ex aequo.

These prizes may not be awarded ex-aequo and are conferred on the directors of the winning films.

All selected works must be screened in their original language with English subtitles on the print. English-language lms must be subtitled in French on the print.