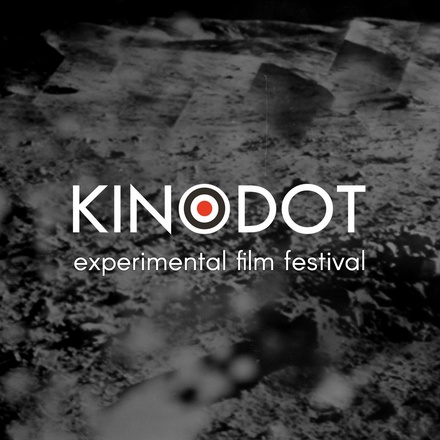 Kinodot was launched in 2012 as online minimalist short film festival at kinodot.com. In five years the project has developed into independent international experimental film festival with live screenings in movie theaters and unconventional venues in St. Petersburg, Russia.

Kinodot was created to support and distribute new experimental films, and to inspire filmmakers to experiment in their own way. We promote freedom of ideas, formalism, simplicity and self-restriction as oppose to the secondary film production and self-censorship of high budget festivals. We believe that a great film can be created with very basic means, without special education or expensive equipment. We also believe that creating and following a strict set of formal rules can have a liberating effect on every artist.

The winner of Kinodot competition is decided by professional international jury. Kinodot Jury Prize and 1000$

Kinodot competition includes only one category: Experimental films. There is no genre, topic or length restrictions.

Submission is to be made via Filmfreeway and other platforms.

Experimental films of any length.