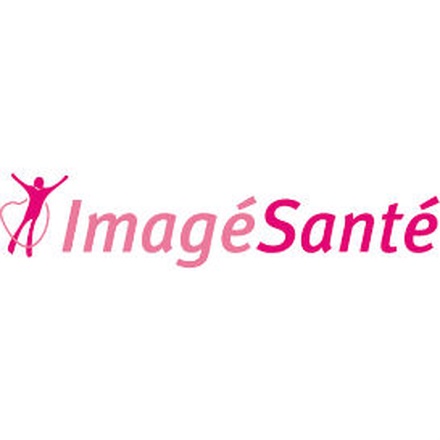 The main objective of ImagéSanté, the International Health Film Festival of Liège, is to promote health education and information through any audiovisual means. ImagéSanté is also an impetus to the creation of new innovative, quality audiovisual documents, both at national and international level. Another objective of the Festival is to present current developments in the field of new media, medical informatics (CD-Rom, Internet, Telemedecine …) and imagery in general. ImagéSanté is 5 days devoted to new therapeutic technologies and resources, to research findings, to prevention and, of course, to universal health education, all by means of the image.

A Selection Commitee, chosed by Organising Committee and Scientific Committee chose documents which compete for prizes and distinctions awarded by the jury.

The following films or documents are ineligible: