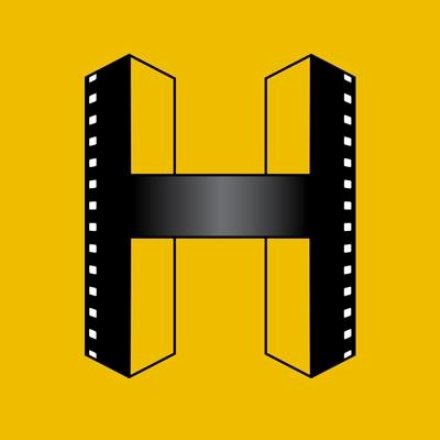 HSDFF is a volunteer based organization hosted by the Hot Springs Documentary Film Institute, which is a year-round, non-profit organization dedicated to providing unique educational and cultural opportunities using the genre of documentary film. Whether the films are subversive or commercial, the emphasis is on the documentary film as an art form that promotes critical thinking on real life issues. Through symposia, forums, discussion groups and teaching, HSDFI brings cultural and social knowledge to all ages from the gifted work of film professionals.

All films are screened at the nationally historic Arlington Hotel & Spa, within walking distance of hotels, restaurants, historic bath houses, trails and the scenic beauty of the Hot Springs National Park.

First place in each category.

Winner of The Documentary Short category will be eligible for Academy Award consideration.

Non-fiction in all forms, minimum 40 minutes.