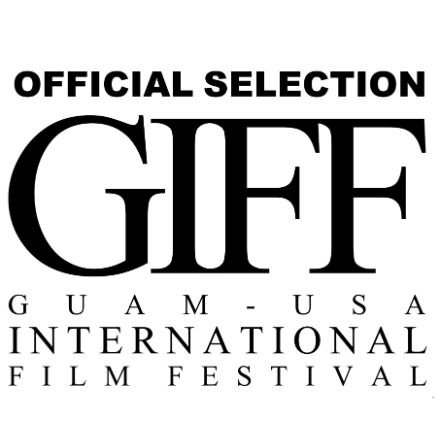 GIFF proudly presents itself as an international cinema event exhibiting a new and dynamic source of cross-cultural artistic presence, bridging gaps among the U.S., Asia and the Pacific’s multi-cultural population and region. GIFF is the first and only annual U.S. film festival in the western pacific.

Only a few hours away from major international metropolitan cities such as Sydney, Manila, Tokyo, Seoul, Taipei, and Hong Kong, Guam has always served as the global gateway to an eclectic mix of professionals from the U.S., Asia and Pacific rim offering a platform to exchange opportunities in business and entertainment.

We encourage filmmakers of any level (student, amateur or professional) to submit works of any genre. We are especially interested in feature films, documentaries, short films, Pacific Asia themed films, family-themed films, animation and student films.

Sign up
Dates & Deadlines
Categories & Fees
Made in the Marianas Features

Made in the Marianas Shorts
Feature films

Music videos must not exceed 10 minutes in length.