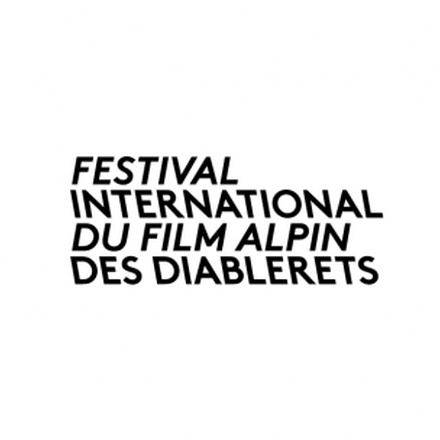 The objective of the Festival is to enhance, promote and develop the production (cinema and television) of Alpine films and the protection of environment in the mountains. Furthermore, the Festival's mission is to present Swiss productions, also open its selection to those from abroad.

a) for the best production in the field of extreme sports in all their forms.

e) for the best fiction or documentary « fiction »

All entry forms must be accompanied by :