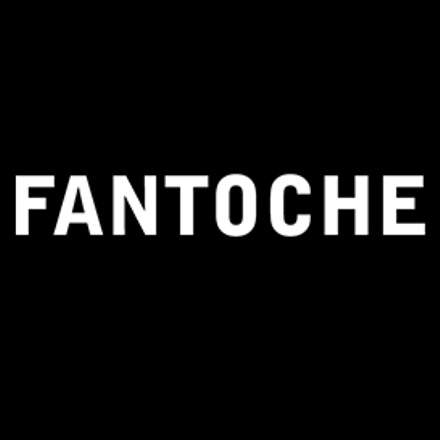 The international show of animation film has become one of the world's most prominent animation festivals and is the only cultural event in Switzerland that is devoted exclusively to the full array of animation techniques, content and media. Fantoche is both a public festival and a meeting place for national and international experts. With its varied programme, it offers excellent entertainment for both young and old, with new things to discover and extravagance for animated-film fans and discussion and presentation forums for industry professionals from Switzerland and abroad.

The short films of the «Kids Film Competition» are chosen from the entries for the «International Competition» and for the «Swiss Competition». The selection is always made in close consultation with the «Zauberlaterne» (The Magic Lantern), the film club for kids.

A total prize fund of CHF 21'000 is awarded in the International Competition.

The winners of the Swiss Competition will be rewarded with a total amount of CHF 16'000.

The winners of the Children’s Film Competition will be rewarded with a total amount of CHF 2,000.