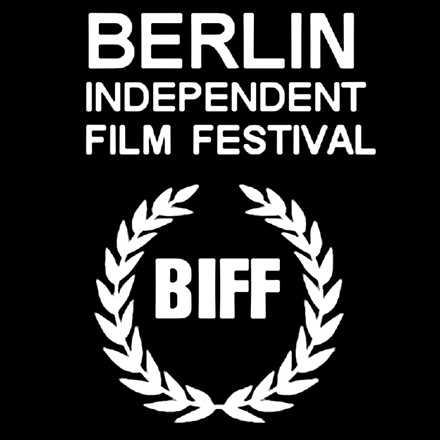 A festival for filmmakers achieving great things with tiny budgets.

As well as a offering plenty of screening opportunities for indie films, BIFF is developing into a crucial business hub for the low-budget film industry.