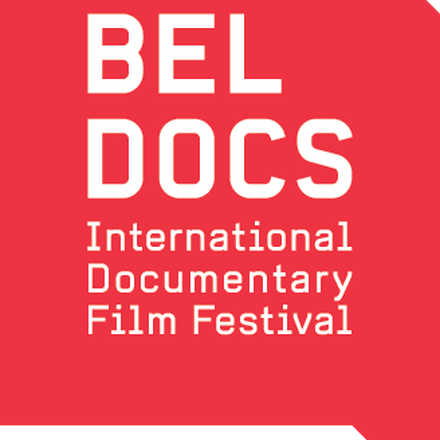 Since its foundation, Beldocs Festival has had a clear aim – to bring closer the contemporary documentary films and their authors to the Serbian audience and, in that way, to put Belgrade on the map of large cities with a respectable documentary film festival. Year on year, despite all problems and difficulties encountered, the Festival has been getting stronger and stronger and ambitions have increased. The number of films has grown with every subsequent festival edition, as well as the number of prestigious guests from abroad.

Furthermore, one of the aims of the Festival is to search for young talents, coming both from Serbia and abroad. Therefore, already for two years in a row, we have been organizing Beldocs Academy, in which several young European directors work with mentors on bettering their scripts and films. This project is of vital importance, as it creates the basis for promotion of new authors and future great names of documentary film-making.

Films for the Forest