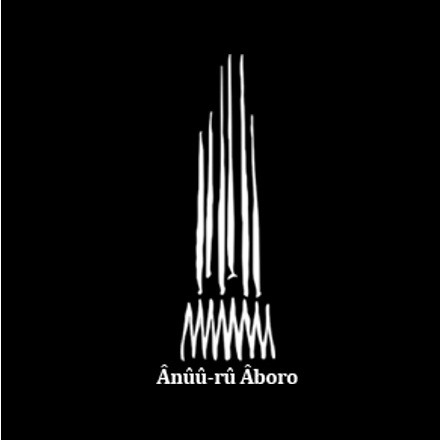 Ânûû-rû âboro means "shadow man" in paicî language, ie "cinema". We love this poetic definition which leaves a dark side in the recreation of the actual act that raises the film documentary. We also like the presence of man in the Kanak definition of cinema.

We believe that the film is a non-enclosed space in which political and ideological contradictions that is carried out in the world perhaps more strongly than elsewhere. The image has become an issue of global power.

That is why we want to support and make documentary films that are not only more or less well «dressed» which are supposed to document the reality but films with their own language.

The festival presents a selection of documentary films from all around the world, the Pacific area and New Caledonia. The films are screened in the three provinces of the country but mainly in Pwêêdi-Wiimîâ (Poindimié), in the ressources center and the tribes.

The main goals are :