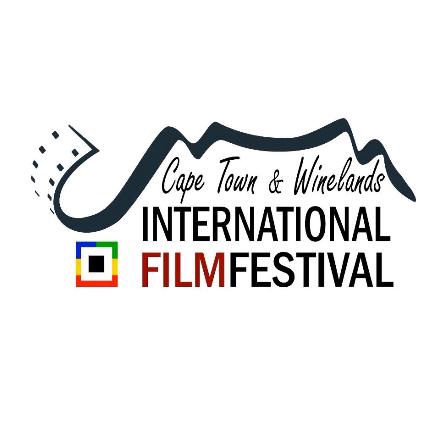 What sets apart this festival from the many other film festivals world-wide is the distinctive approach to film programming, committed celebrity guests and friendly leisurely pace. It is a competitive festival that highlights both the emerging and professional filmmaker, and serves as a catalyst for bringing writers and filmmakers together to collaborate on future productions. The Festival is held simultaneously in Cape Town and Stellenbosch and offers plenty of time to enjoy the wine country's amenities.

The programme is generally grouped into ten sections:

In addition industry panels and networking events, Q & A discussions with filmmakers, arts and entertainment mixers at local venues are held throughout the 10 days.

Any narrative work of fiction of international origin with a running time of 60 minutes or more.

Any narrative fiction or animation film of international origin with a running time between 15 and 45 minutes, including credits qualify as an International Short Film.

Any animation short film of international origin with a running time not shorter than 5 minutes, including credits qualify as an International Short Animation Film.

Any non-fiction film of international origin with a running time of 45 minutes or more, not including entirely scripted or improvised fictionalizations of actual events.