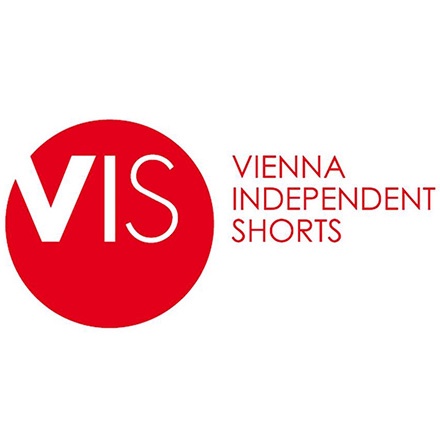 Being the largest short film festival of Austria and the Euroregion of Centrope, its primary task is to represent international short film to its fullest extent. Testing creative possibilities of how to make short film more popular is one signature feature of VIS, being always open to cooperations with numerous European partners is another.

The festival unites decades of deeply rooted Austrian avant-garde short film tradition and an unbiased perspective on fictional and documentary films.  A separate programme section with an annually changing thematic focus offers additional possibilities of emphasizing the uniqueness of the festival.

As the only Academy Award qualifying festival in Austria, films at VIS also have the opportunity to qualify directly for the Academy Award's long list.

The total in cash prizes in each competition:

Animated and experimental films (no longer than 30 minutes).

Only films with Austria as at least one country of production, or with an Austrian director or producer are eligible.