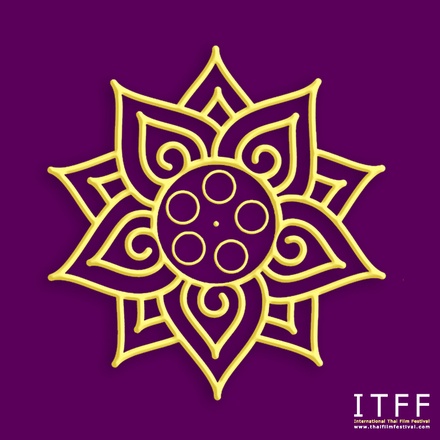 International Thai Film Festival a.k.a. ITFF is an internationally recognized film industry event and registered international film festival of Thailand. The event of ITFF is a film screening event and film entertainment industry expo, organized by S.E.G. with the event partner; SHOW DC. This year (ITFF 2019), the event will take place on the 14th & 15th of September 2019 at the amazing Ultra Arena of SHOW DC in the beautiful city of Bangkok, Thailand. (Ultra Arena is a modern theatre that is 5 times larger than an average multiplex cinema). Alongside screenings of a wide variety of films (Official Selection), there are Panel Talks session, networking opportunities, a market and the ITFF Award Ceremony. ITFF brings together film, animation and entertainment industry professionals from around the world, celebrating and awarding the very best productions and artists, from emerging talents to seasoned professionals. ITFF is an event where connections are made, not to be missed by local and foreign filmmakers and industry professionals.

ITFF Competition is a film, animation and video competition for industry professionals and amateurs alike, who are passionate about filmmaking and wish to screen their work and compete for ITFF Awards to gain a wider recognition and reputation in the industry. Entrants have a chance to win a trophy and prizes at ITFF. The selection of productions is executed by the ITFF Judging Board that includes established Thai film and entertainment industry professionals and guest judges from major studios (USA, France, China, Korea and Australia). With their extensive industry experience and knowledge, each project submitted to ITFF Competition is viewed and studied closely, awarding creativity and the execution of their story regardless of the budget of their production. Submit your work and take us on a journey that surprises us, shocks us, melts our hearts, makes us laugh or simply entertains us.

ITFF is awarding creativity, talent and the best films and video productions. ITFF is welcoming local and international productions from anywhere in the world. Regardless the budget of your production or experience you may have, tell your story and engage the audience with your visuals. Show us what you can do! ITFF Film and Video competition is open to productions in all genres and all styles. Main submission categories include short film, animation, feature film, video and music video. To have a chance to win one of the ITFF Film and Entertainment Industry Awards and prizes, and gain wider recognition, submit your work today!