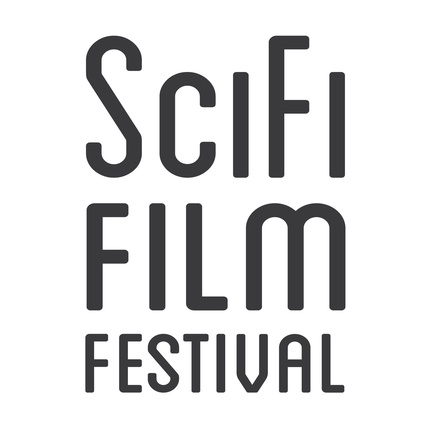 The festival presents an annual eclectic program showcasing new talent, established creatives and other industry professionals from around the globe that draw a diverse range of audiences.

SciFi Film Festival programs a series of events and activities such as screenings, retrospectives, competitions, networking opportunities, new technology and educational workshops and forums and video gaming, to name but a few.

Our Festival facilitates freedom of thought and its expression, cultural and creative activity by artists of all ages, abilities and genders, all of which contribute to our quality of life today.

SciFi Film Festival presents a rich and entertaining program that aims to stimulate the global creative arts culture and present a fantastic menu to a hungry audience.

SciFi Film Festival is a not for profit creative enterprise administered by Screen My Shorts Inc., guided by and complying with all relevant state regulations of New South Wales, Australia. This includes financial management, reporting and administrative duties of a Not For Profit, within the Model Constitution under the Association Incorporation Act 2009.