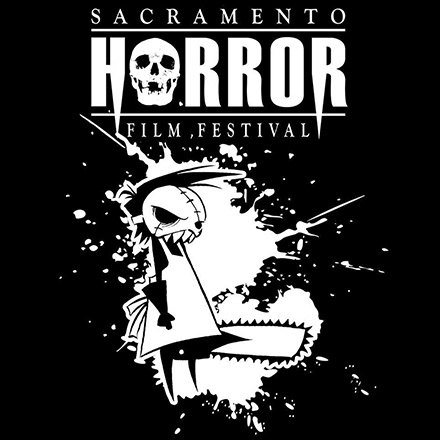 The Sacramento Horror Film Festival was created in 2007 with many purposes. The festival founder desired the festival to be a platform for the horror filmmaker while providing a satisfying and valued movie going experience to the film patron.

The SHFF screens more films over fewer days than any other horror film festival thus providing a greater chance for exposure for the horror filmmaker. We have a profound dedication to the horror genre. The festival screens all things horror including features, shorts, documentaries, music videos, trailers, and animations.

We do more than screen a series of films. We enhance the film going experience between film programs by inserting live music, performance art, interactive games, costume contests, and comedy all hosted by horror host personalities. The Sacramento Horror Film Festival is more than a festival- it is multi-faceted arts and entertainment event.

Feature films of the Horror genre. Feature films are 50 minutes or more including credits. These films must be original works.