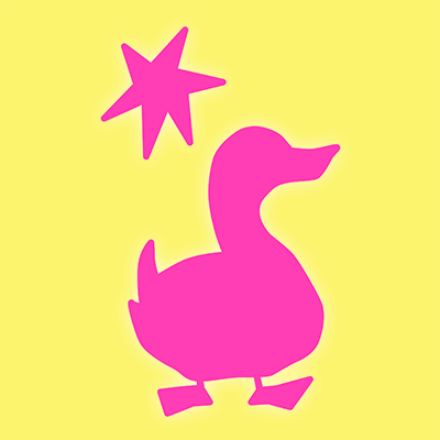 Each year, QL seeks to complement film screenings with a series of events, be they debates, conferences, lectures, performances, book and DVD sales, art exhibits, master classes, workshops, parties, and others, within or outside the Festival dates.

The cash award will revert to the film director. When the film has more than one director, the amount of the award will be shared in equal parts by all directors.

An Audience Award for Best Film is given away in all three competition sections.

All selected Feature Films, Short Films or Documentaries, national and international, with

are eligible for competition in one of the three categories.

Short Film directed as part of an European Film School curricula (lower or equal to 44 minutes).

Fiction, experimental, documentary and animated films with a duration lower or equal to 44 minutes.

Fiction, experimental, documentary and animated films with a duration higher or equal to 45 minutes.