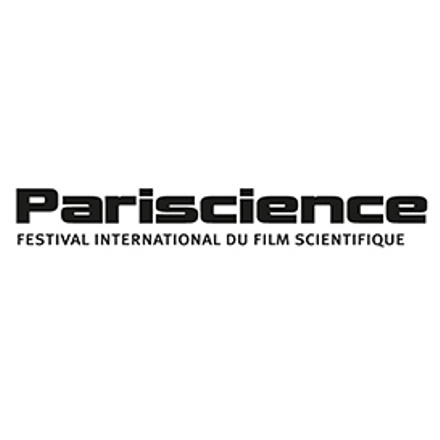 At the crossroads of science, cinema and TV, Pariscience showcases  every year the best of recent international scientific films. The festival will take place from October 14 to October 30 2019, at the Muséum national d'Histoire naturelle and at the Institut de physique du globe de Paris. 7 endowed prizes will be awarded. If you want your film to participate in Pariscience's 15th edition, you can register now to our call for entries! Every kind of scientific film is welcome to the festival - short films, feature-length movies, documentaries, fiction, animated features....

The Festival will award 7 prizes.

The general public will be invited to vote at the end of every screening. A Audience Award will be awarded to one of the films of the selection. All selected films are eligible, whether or not they compete in one of the official competitions.

Films entered in previous years cannot be resubmitted, whether they had been selected or not.

Send your files via Wetransfer (so that the Programmer can see them) with a maximum weight of 2GB laura.fonteniaud@science-television.com