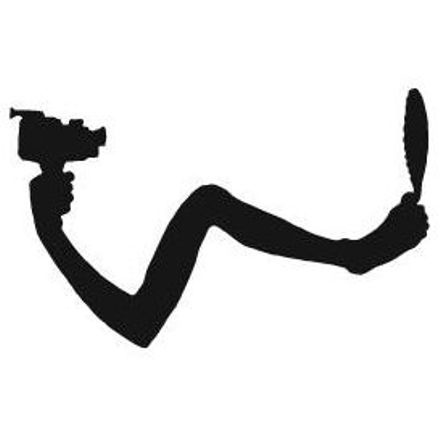 Created in 2000, the Neuchâtel International Fantastic Film Festival (NIFFF) has become a major film event in Switzerland in just 11 editions. Indeed, the NIFFF’s quality and original programs, as well as its prestigious guests convinced both the public (more than 27,000 spectators in 2011) and the critics.

The first characteristic of the festival is a rich and diversified programming:

Besides, the NIFFF features the following non-competitive sections:

The Jury of the International Competition must award:

The HR Giger Trophy “Narcisse of the Best Fantastic Feature Film”, and a prize money for the promotion of the film granted to the producer, distributor or independent director who registered the film in the festival.

The international jury has the possibility to give an honorific “Special Jury Mention” to a film of outstanding artistic and innovative value.

Besides, the following awards will be granted during the NIFFF:

The Board of the "Association du Festival International du Film Fantastique de Neuchâtel" are entitled to solve all issues not covered in the afore-mentioned regulations.

The film can be sent via online screener (Vimeo, private YouTube), download platforms (WeTransfer, Dropbox), USB key, DVD or Blu Ray. The festival wishes to keep screeners of submitted films for its archives.

In addition to the submission form fully filled out, complementary documentation such as press kit or production information can be sent by e-mail (features@nifff.ch).

To be qualified as a Swiss production or co-production, the film should meet at least one of the following criteria: - To mainly be supported by a Swiss institution or organisation promoting cinema in Switzerland; - To mainly be produced by a Swiss-based production company or producer; - To be directed by a Swiss director or a foreign director trained in a Swiss cinema school. Running time must be no more than 25 minutes.

Running time must be at least 60 minutes.

Running time must be no more than 20 minutes.