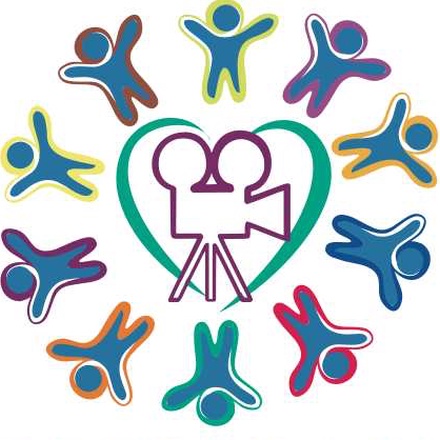 What movies and TV shows are shown around the world today? Who teaches contemporary and, most importantly, future artists and media ways to illuminate moral and, spiritual laws? Who controls the content and ideological direction of the most meaningful and strong types of art? The festival’s purpose is to seek, find, and give a venue to young talents who can create beautiful and meaningful art that makes our world brighter and kinder.

The «KINOSVET» invites children and adolescents aged 10 to 18 from all over the world who are interested in professions in the field of cinema and television, as well as professional filmmakers to make a film for children!

During the festival, contestants can learn and participate in various exciting programs:

In addition to film education, children are open to learn about personal development, future professional goals and careers, meeting new friends from different countries, singing and dancing by the fire — and lifelong memories!

The festival will be held in a most harmonious and beautiful place, on the river banks at the Three Rivers Campus, known locally as «SVYATOUSTE», in the, Jelgava district, Latvia

The festival includes the following programs:

Five works from all over the world will be selected from each nomination.​

The festival of cinema and television «KINOSVET» is not aimed at supporting rivalry among young artists, but calls for collaboration and cooperation. ALL of the works selected for the festival already will be victorious. And ALL will receive memorable prizes at the festival.

One work from all over the world will be selected from each nomination.

Duration of the work is not limited.

To participate in the festival, you need to provide materials for the booklet:

These should be sent to the festivalkinosvet@gmail.com

The final list of Master and Teachers of the festival is currently underway, however.

The Festival is honored to note that the following highly accomplished Mentors, Masters, and Teachers have already accepted invitations to serve as Festival Jury Members.

Duration of the work is not limited.