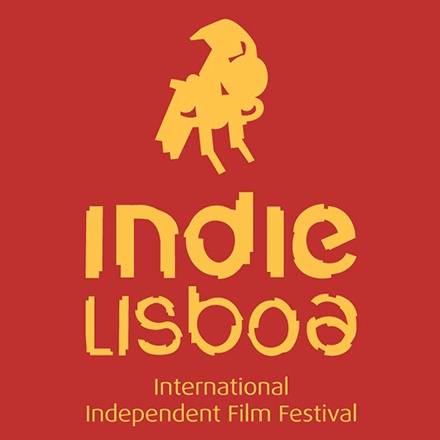 INDIELISBOA is a privileged event to meet the most recent and interesting works of independent cinema from all over the world. The main aim of the Festival is to discover new films and new directors, in the universe of independent cinema. Keeping its attention on the author's creativity and independence, INDIELISBOA was able to become one of the most important Portuguese festivals.