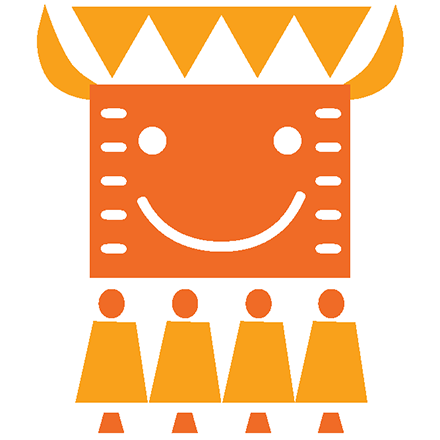 GOLDEN KUKER SOFIA INTERNATIONAL ANIMATION FILM FESTIVAL is organised by the Bulgarian Association of Independent Cartoon Animation Artists – BAICAA. More than 450 films from 60 countries enter the competition every year, among which films nominated for an «Oscar» and films of artists awarded at international festivals category «A». The festival consists of competition, informational and retrospective programmes, as well as supporting events such as workshops, master-classes, lectures, round tables and presentations, which provide a rare opportunity to meet world renowned animation professionals, make contacts and present/watch the latest animation creations from all around the world.

Only works completed after January 1st, 2018  and never previously entered at IAFF Golden Kuker – Sofia will be accepted.

Submit a film in the following order: