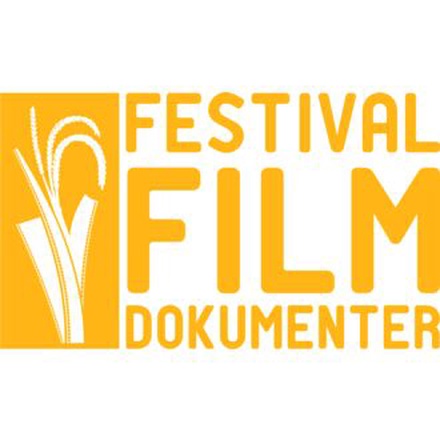 Festival Film Dokumenter (FFD) is the first documentary film festival in Indonesia and Southeast Asia, focusing on the development of documentary film as a medium of expression and ecosystem of knowledge, through exhibition, education, and archiving.

In its annual celebration every December, Festival Film Dokumenter always try to observe certain social issues as its focus, as well as creating a bridge between documentary filmmakers, professional filmmakers, and the general audiences, on the purpose of improving the quality and quantity of Indonesia documentary films.

Feature Documentary with a running time over 40 minutes.