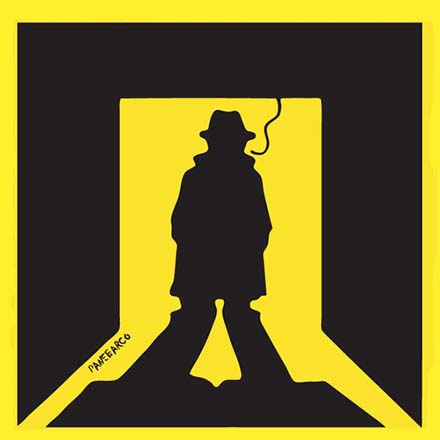 The Festival's main aim is the promotion and diffusion of the noir genre in its various forms (crime story, suspense, thriller, horror, fantasy, spy story, whodunit...) in Italy and throughout the world, by presenting previews (in and out of competition), retrospectives, meetings, exhibits, and so forth.

Italian or French or English

Via Santa Croce in Gerusalemme, 107