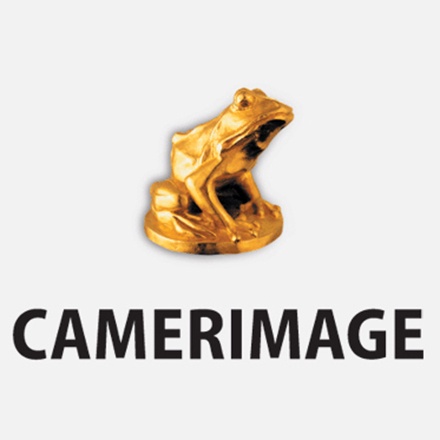 Plus Camerimage is the biggest international film festival devoted to the creation of a film image by the cinematographers. Their profession, so important to the film work but underestimated for many years, has found its place at Plus Camerimage. Once a year great artists meet here with the novice filmmakers who learn from their experience.

The images created by the recognized cinematographers provide a source of numerous inspirations and references. The Festival is a forum for presentations of the most outstanding achievements in the field of the art of cinematography and for a discussion about its present and future condition.

The fesival covers the costs of travel, accomodation and entrance cards for the cinematographers of films selected for the Main Competition or Documentary Films Competition. For those films the festival also covers the outbound print shipping.

Music videos must not exceed 15 minutes of a running time, and must constitute a self-contained artistic whole in order to be accepted to the selection. − deadline: 31st July 2019

The pilot episode of fiction series or miniseries, or the first episode of the first season (for multi-season productions) of fiction series or miniseries that have been approved for production. − Second or subsequent episodes, or the first episodes of the second or subsequent seasons, will not be considered. − Reality shows, documentary series, animated series and sitcoms are not eligible. − Deadline: 31st July 2019