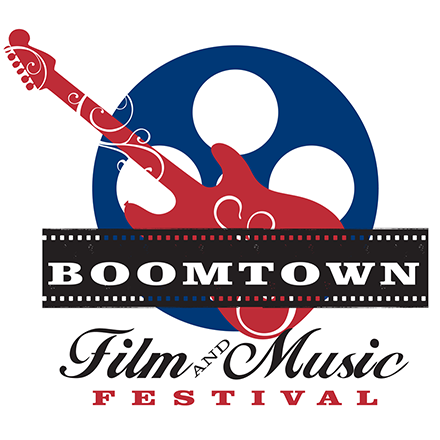 For ten years, film and music lovers have come together in Southeast Texas at the Boomtown Film & Music Festival to hear cutting-edge bands, see fiercely independent films, enjoy panel discussions and meet fellow filmmakers. Whether your passion be movies or music, there will be something for everyone at the 2017 Boomtown Film and Music Festival!

One grand prize for «Best in Show» and Awards for the First, Second and Third Place winners in the following categories:

First place in each category and best in show will be awarded the coveted «Gusher» trophy.

Screenplay Awards will be given to Best Short and Feature Screenplay. Winners will also get a script consultation and sponsor related prizes.

Films MUST be submitted digitally online via FilmFreeway.

A short film (< 40 minutes) that is narrative in nature.

A Feature-length film (>40 minutes) that is narrative in nature.

A animated film of any length.

A film of any length that is experimental in nature or edited to be accompanied by a single piece of music.

A Feature-length film (>40 minutes) that tries to document reality.

A short film (< 40 minutes) that tries to document reality.