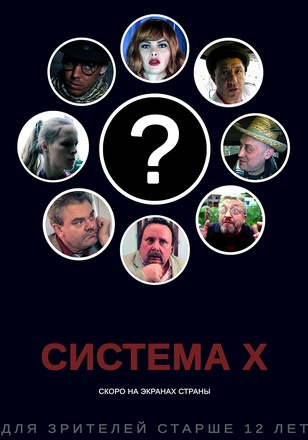 Russian engineer nicknamed Nihilist, develops the latest weapons disguised as a vacuum cleaner. The CIA learned about the developments and begin to hunt for the Nihilist. The chief of the CIA is afraid that the Nihilist will suck America and send to the Pofigist the superman and the werewolf super-agent, as well as his son-slacker, that he, with the help of the best agents, makes a career in the CIA. A young American spy does not expect that the terrible Nihilist will be his own father.

This is the debut project of the scriptwriter and film director Leonid Belyaev. System X by genre is a satirical comedy in the style of a sci-fi, espionage detective, a fairy tale for adults 12+. Despite such eclectic genres and the presence of fantastic episodes, in this film there is both truthfulness and logic. During the filming of the film freedom of creative expression reigned, so the film was light, fun and interesting. The film somehow immediately caught actors, musicians, and people who were very enthusiastic in solving many technical issues. The film turned out as it was planned to create - light, fun, both entertaining, and instructive. When viewing System X, the viewer will receive both rest and pleasure. The film can be viewed by the whole family. See "System X" - it will be interesting! 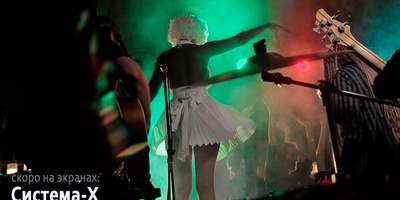 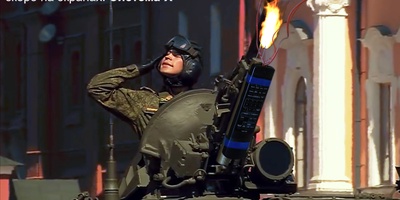 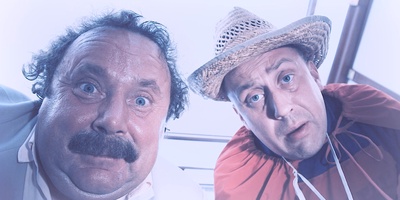 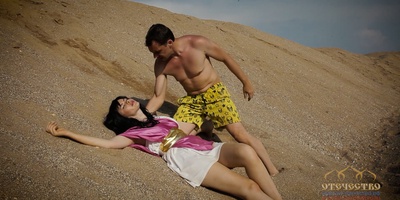 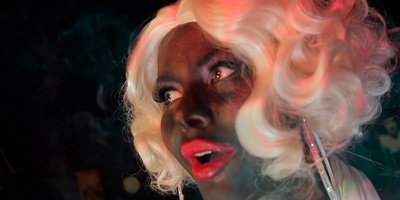 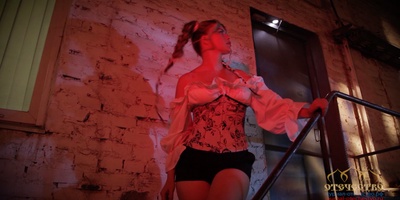 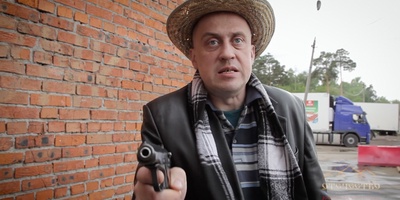 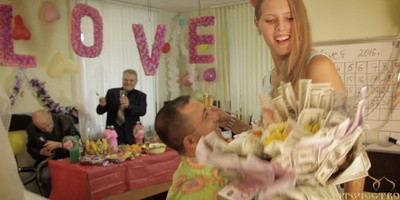 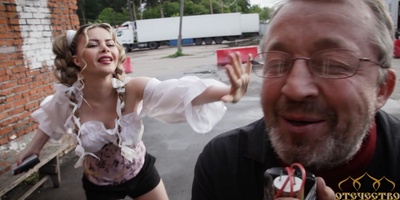 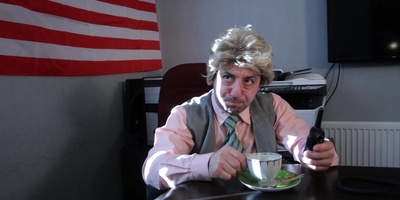 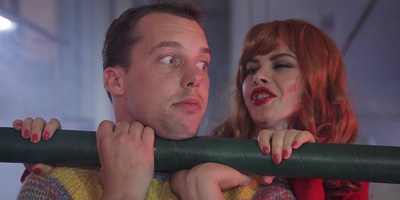 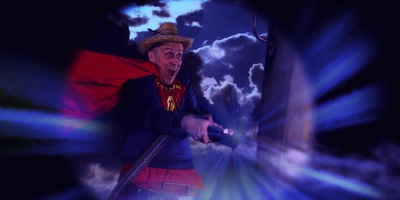 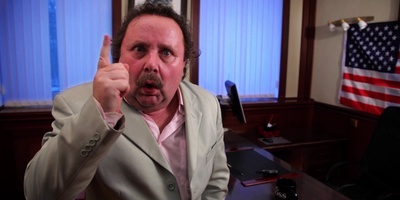 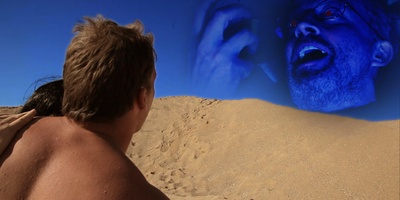 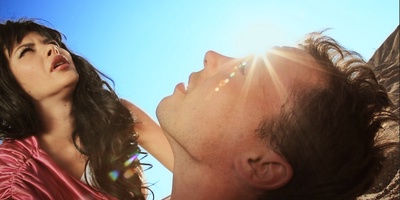 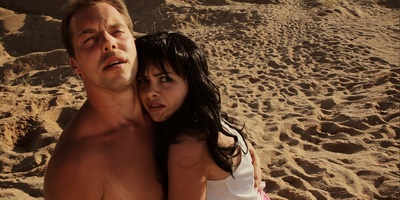 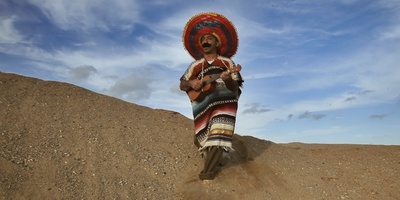 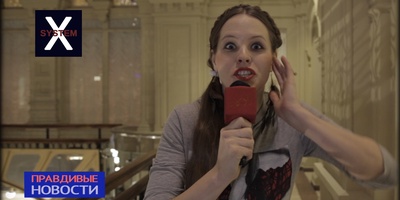 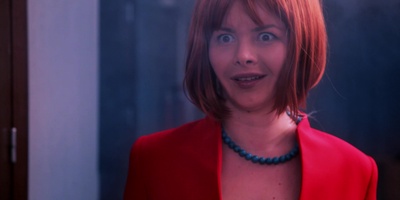 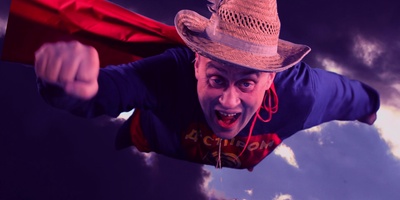 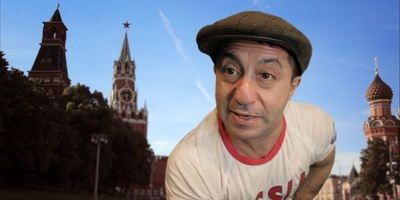