Home / News / Aksinya Gog got the prize at shnit! festival

Aksinya Gog got the prize at shnit! festival 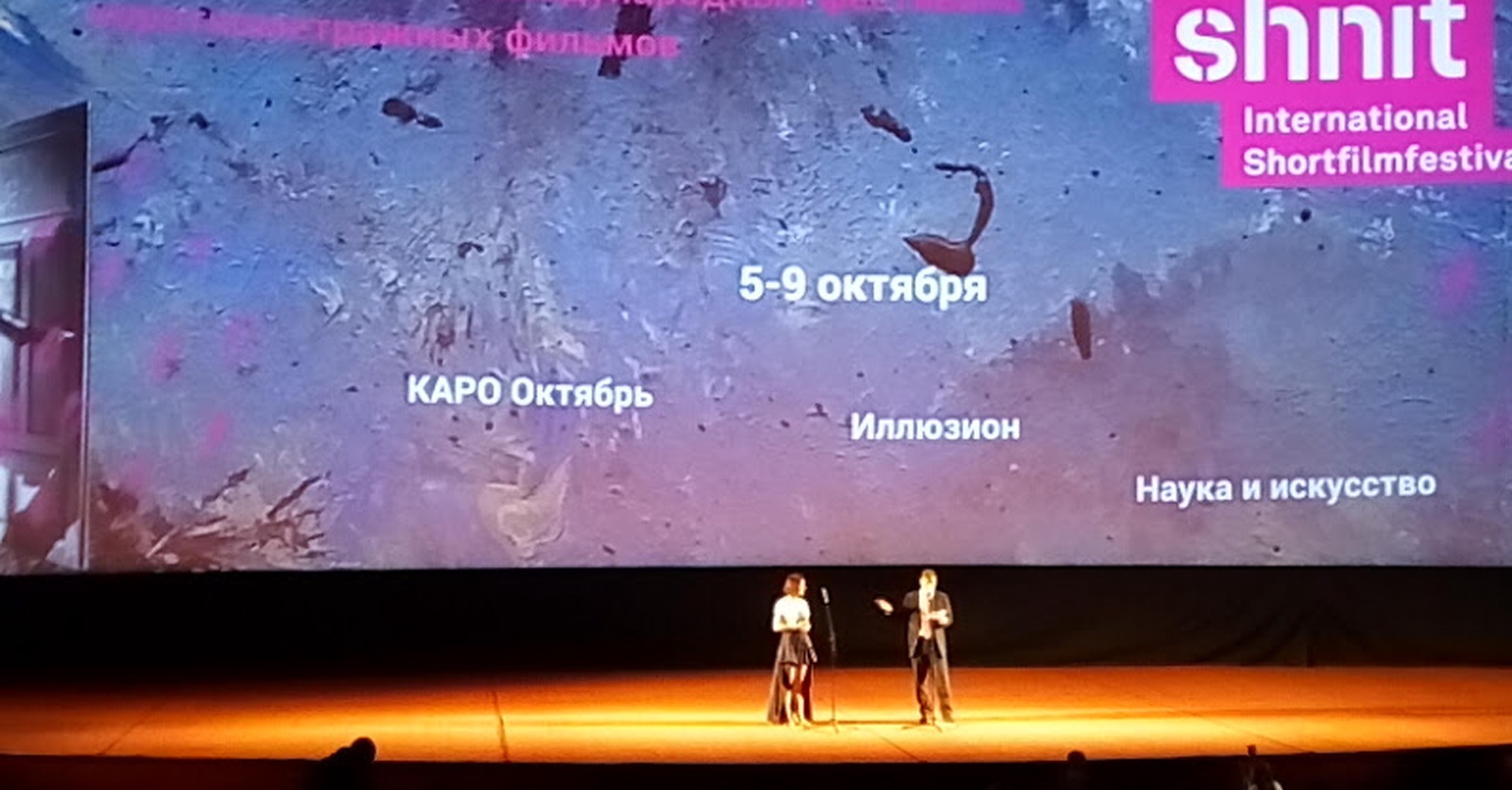 Shnit festival is reasonably considered one of the best in the world. This year selection committee got more than 10 000 applications from the whole world, that means shnit is the fourth place in the rating of the most popular festivals within the filmmakers. It's very prestigious to take part in this festival and get the prizes is pleasant and honorary!

This year festival edition awarded Aksinya Gog with the second prize for the film «Fyodor's journey in Moscow in the beginning of the XXI century». Congratulations to the film crew with this fantastic and unforgettable event! 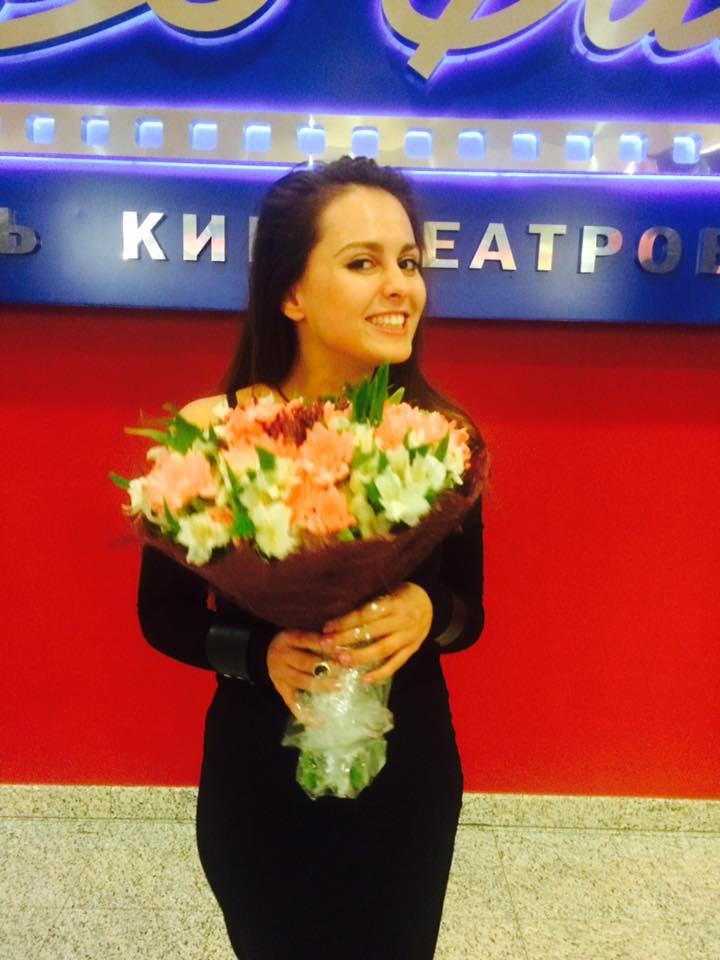 Here is a short interview. These questions the festival asked all the participants, Aksinya Gog gave her answers.

What is your favourite scene in the film and why?

I like the scene when Masha stands with her teacher near the window smoking. You cant understand what is happening so far. But the swings are creaking. And if watching it for the second time the dialogue gets new meaning.

What has inspired you for the film?

Мoscow, of course. I was driving night Moscow and watched the lights.

Was there any funny or absurd moment while shooting process that you want to share with your grandchildren? Tell us first.

Oh, so many of them. Now I hardly remember them. But suddenly remind the episode: we needed the trolley to drive on reverse but it broke. And these sparkles on the  wires are real. we stopped the shootings. But the scene was as we wanted. I didn't devised it but it was perfect.

Will you make any shot films more?

The story of our site’s evolution: new section “Clients” and clear statistic of awards and screenings.