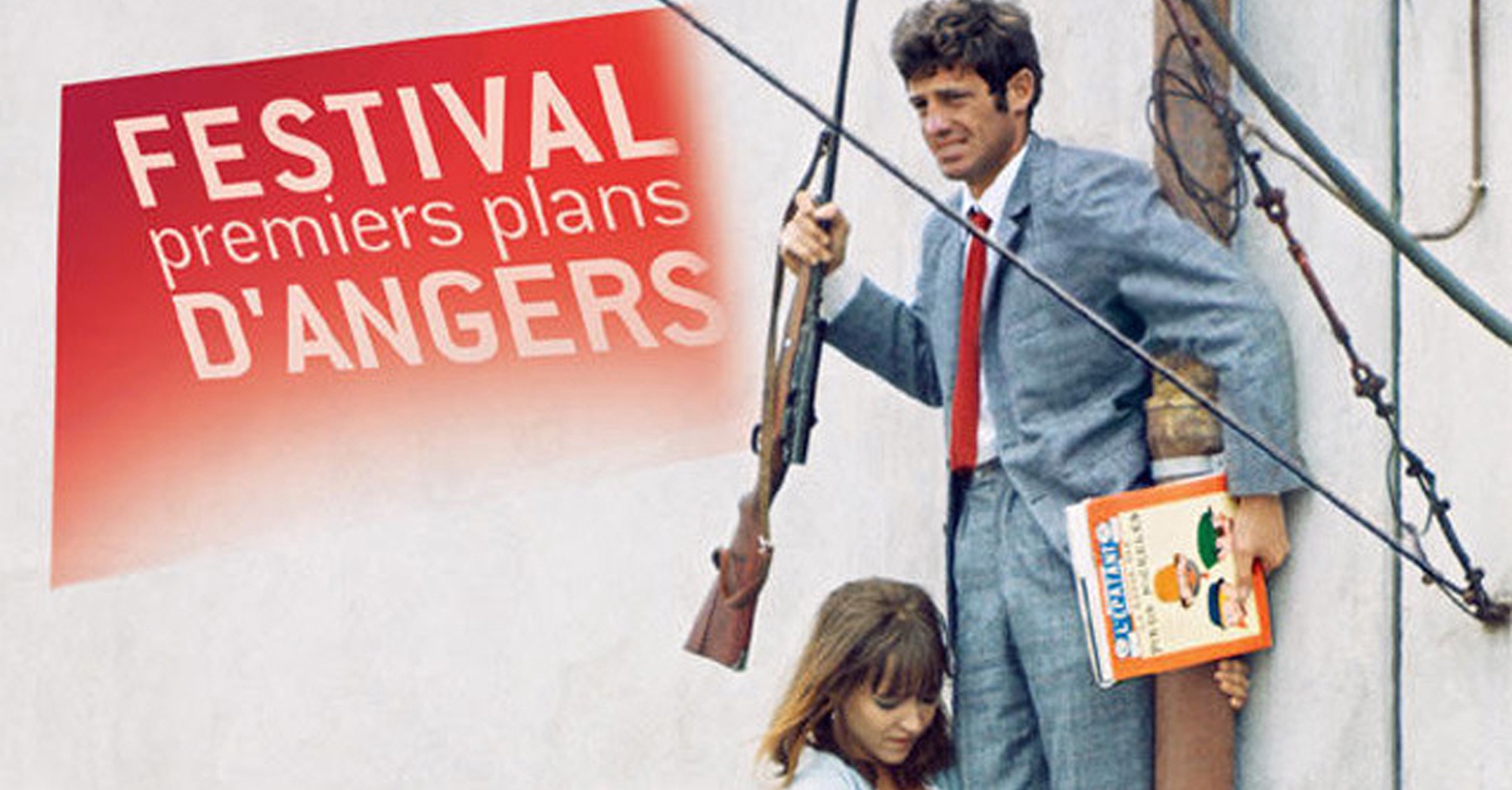 This year was the 29th festival edition and although it's the festivals for debut works so there are no well-known names, it still attracts the audience with the high quality films selection. For that matter the festival has  a perfest reputation and among the audience there surely are French films stars. In 2017 Lambert Wilson became the head of the jury. The Russian audience know him after the films  «La Boum 2» и «The Matrix Reloaded».

In the students films competition was presented the Russian film « Fedor's Journey Through Moscow at the Turn of the XXI Century». It was awarded with the Grand prix by the jury decision. The film also got the Special prize from Angers students. 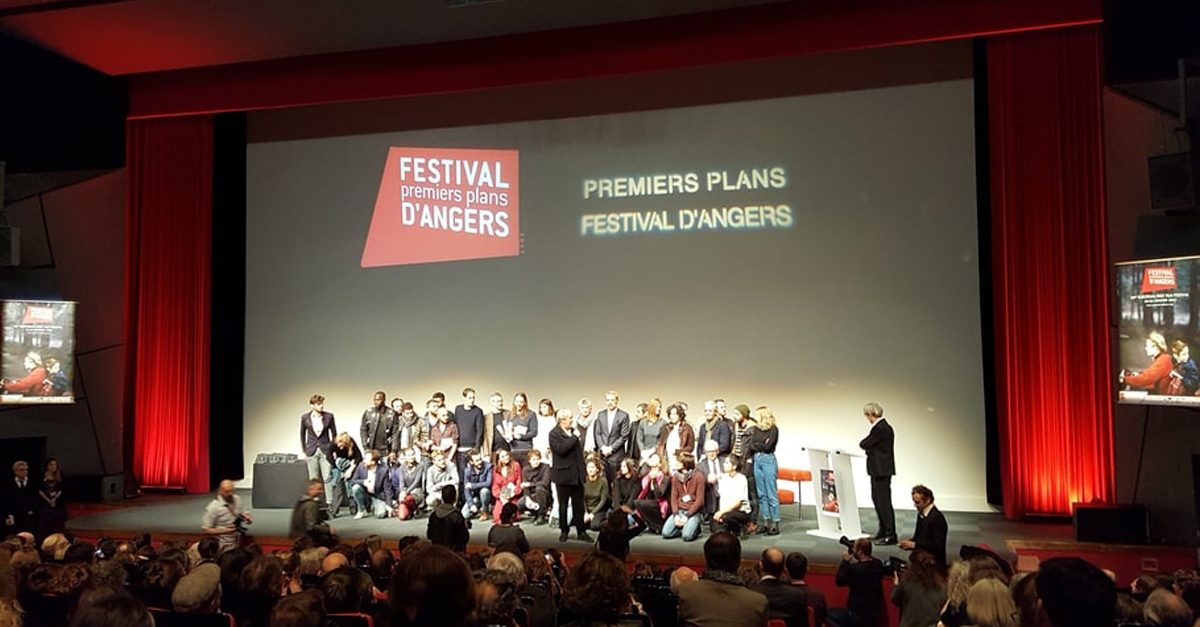 « Fedor's Journey Through Moscow at the Turn of the XXI Century»  has already become the short film hit of the previous cinema season. He has already taken part in such high-qualified festivals as Cottbus Film Festival (Grand prix), Krakow Film Festival, Izmir Short Film Festival, Shnit Film Festival etc. Angers screening was already third in France. In December, 2016 the film was shown at the Russian films week in Bordeaux and in spring 2016 it was in the competition of the   Quand Les Russes Aiment festival in Paris. He also got the Grand prix there. The filmmaker Aksinya Gog got her own prize - an opportunity to attend the famous Clermont-Ferrand festival.

Congratulations to Aksinya Gog and the whole film crew with the Grand prix and a special prize! 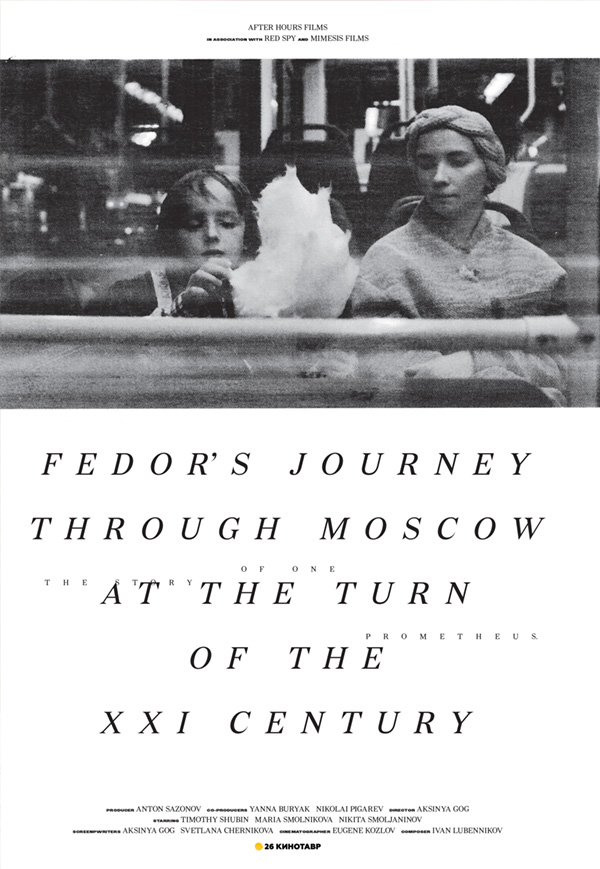 The story of our site’s evolution: new section “Clients” and clear statistic of awards and screenings.