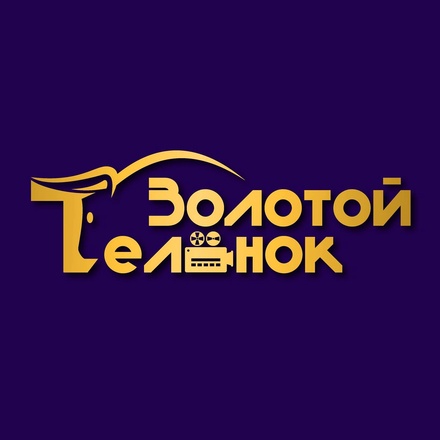 More than 100,000 stand-up comedians in the world who are constantly creating video content. Many of them choose a profession without knowing about their talents. And they have a distorted view of the work of the media. For them there is no platform for creative implementation in the film sphere. The lack of opportunities for self-realization leads to the fact that talented young people cease to engage in creativity.

The festival will help to identify, support and help in self-realization of young talents in the sphere of cinema (actors, Directors, producers, cameramen, screenwriters, etc.). As well as create conditions for their further development. The winners of the Festival will see a multi-million audience of "Tricolor TV" on KVN TV channel, and the best will be offered a job in KVN Production.

The aim of the Festival is to find, support and help in self-realization of young talents in the sphere of cinema (actors, Directors, producers, cameramen, screenwriters, etc.). As well as creating conditions for their further development.

A business platform is being created for film industry professionals, buyers and festival agents to establish contacts with festival participants. The winners of the festival will be seen by a multi-million audience of "Tricolor TV" on KVN TV channel and the best participants will be invited to cooperate with KVN Production.

dear friends
We promised to please You
We keep our promises

First, the jury joined the m film: Alla Surikova and Yuly Gusman. And they are ready to view a number of works. Secondly, the friendly Kirov gives the opportunity to increase the number of participants living and eating for free. We officially announce the extension of the application period for participation in the Golden Calf film festival until September 20

Rush to apply for the official website of the festival ztfest.ru (the link always in bio)
The number of additional seats is limited
If you planned to present to the audience and experts in the field of cinema a few of his work, but did not have time to apply, then

YOU'RE LUCKY
WE ARE READY TO ACCEPT EVERYONE
All those who applied before September 5 and passed the selection - free accommodation and food in the first place.

The winners are awarded with the Golden calf statuette. This is a tribute to the founding fathers of the Comedy genre in our country Ilya Ilf and Evgeny Petrov.

Subject: HYIP. Movement. In General, Shiza. As the lives of today's generation Z, the youth Hobbies and life experiences, in General, everything that surrounds you and care.

Subject: film - "Declaration of love". The subject of your recognition can be anything: girl, boy, sky, beard, teapot, animate, inanimate, etc. One frame. Without mounting glues. Can be filmed on mobile communication (horizontal/vertical - it does not matter)

Topic: socially oriented cinema: cinema about interethnic, inter-age and other human relations. About friendship, camaraderie, help, compassion, family values, humanity and mercy. With humor and "light at the end of the tunnel." Hoping for the best.

Theme: Video in Kirov, about Kirov or its inhabitants. City stories, problems and moments of happiness.