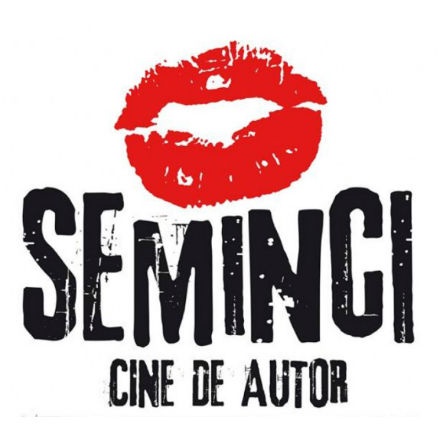 A popular festival, well regarded for its pleasant atmosphere. An increasing number of independent producers and directors make important contacts here. A convivial meeting point for Spanish and Latin American distributors in the field of "author films". Some distributors plan their theatrical release until after the festival in order to use the excellent press coverage. Concentrating on Latin American and Spanish films the festival has become one of the most important events of Spain, after San Sebastián.

All films entered for the OFFICIAL, MEETING POINT, TIME OF HISTORY and DOC. SPAIN sections must comply with the following conditions:

All transportation costs incurred in sending the print to and from Spain must be borne by the entity or individual(s) registering it for participation.

The Festival insurance policy covers fire, theft, damage and destruction of the print for the period spanning its arrival until its return.