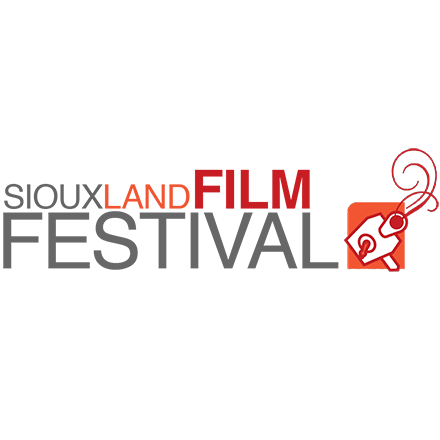 With over 100,000 people living in the immediate area and marketing to thousands more that live nearby, we bring in films throughout the year and host the Film Festival. For the 10th year in a row, we will be bringing the Siouxland community together for one evening of entertainment, supplied by "local" independent moviemakers and those from around the world.

It is an entirely "shorts" program, with a 15 minute limit so that we may show more films. Once again, the event will be held at Sioux City's historic Orpheum Theater, a 2400 seat renovated performance hall.

Each category will have two awards: a juried award ($500 prize and a Siouxsie trophy) and an audience-choice award (Siouxsette trophy).

The winning films in each category will be screened again at an awards ceremony Sunday, September 16, at the Orpheum Theatre. A Best of Festival trophy will be awarded to the juried winner of these films, and the audience will vote for Best of Festival audience choice. The juried grand prize is $1000 and a Siouxsie trophy; the audience choice grand prize is $500 and a Siouxsette trophy. Prize amounts are subject to change.